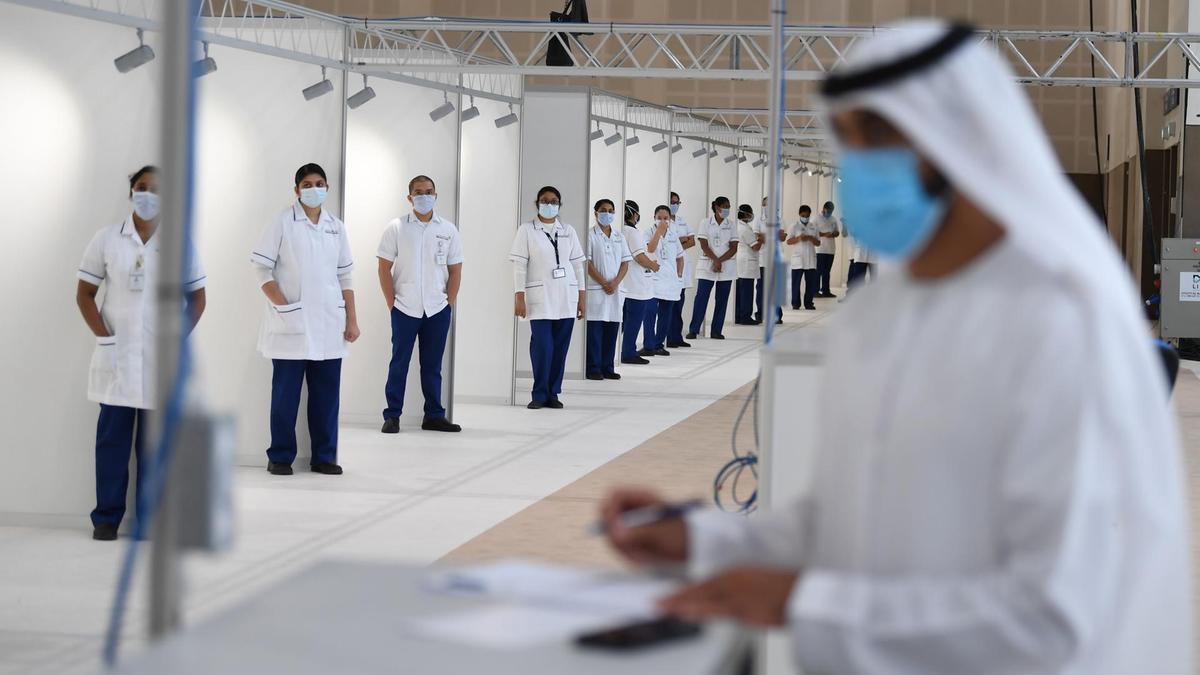 How do these medical tourism destinations dominate the Middle Eastern scene?

Nowadays, the trend of medical tourism no longer favors developed countries exclusively, but also many developing countries are entering medical tourism and are fiercely challenging the status quo, some of them to great success.

One of the regions that hosts many of these potential medical tourism powerhouses is the Middle East. While usually the name of the region is entwined with regional conflict and political instability, there are several stable and powerful states battling for medical tourism supremacy in the region. These countries are usually characterized by the lower value of their currency relative to the currency used by incoming tourists.

These countries then utilize this difference in currency power as an attractive selling point to attract medical tourists from developed countries.

But that is not all that there is to medical tourism in the Middle East. Since the region is marked by political instability and regional conflicts, often armed, these few countries serve as bastions of stability and usually have access to many treatments that their lesser fortunate neighbors do not. Hence, another part of their medical market is composed of patients from these war-torn or medically incapable countries.

Here we will list the top medical destinations in the Middle East, their unique selling points, attractions, fields of expertise and weaknesses.

Related Articles: Medical Care in the Middle East; What Treatment to Look For?

Turkey is still cheaper than western countries in treatment which makes it viable for a wide audience in the medical tourism market.

Turkey has a lucrative cosmetic medical market going on. It is considered the world capital of hair transplantation, and it also has powerful skin care and cosmetic dental sectors. Other treatments that have become trademarks of Turkish medical tourism include eye surgeries (Turkey performs more eye surgeries per year than any other European country), and cardiovascular treatments. 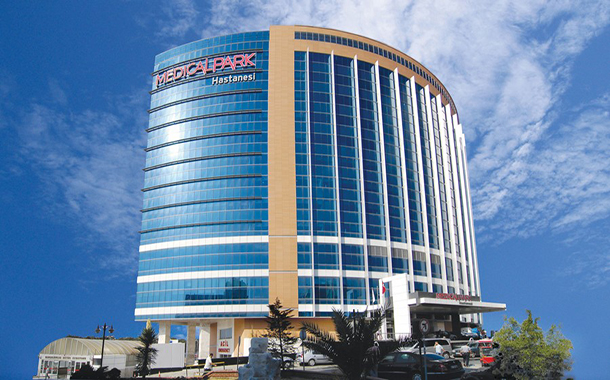 Medical Tourism is heavily supported and there are many supportive plans and options for medical tourists. For example, medical tourists that use a medical visa get up to 25 percent off their plane tickets at Turkish airlines, and this option often extends to include one or even two of their attendants.

Turkish hospitals and medical centers are aware of their position as the leading medical tourism destination in the Middle East, and as such go to great lengths to facilitate the medical tourist’s journey. One such act is the free availability of interpreters for the patient at Turkish medical centers.

Before the current global pandemic hit the world, Iran was fast on the rise to become a serious opponent for Turkey as the top medical destination in the middle East. Iran has its own rapidly developing medical sector with several powerful selling points and trademark treatments, however much of the country’s potential is curbed by internal obstacles and negative press in the media.

Iran has extremely competent organ transplant centers, with some of the very best experts in field like kidney and liver transplant being Iranian. The country also offers world class cosmetic procedures, with the country having the largest number of nose surgeries performed out of any country in the world.

Related Articles:
A HIPEC Surgery Costs in Iran One Sixtieth of What it Costs in the USA


Iran also is a forerunner in infertility treatment and the city of Yazd is considered one of the most innovative cities for the treatment of infertility in the world.
Iran offers its own traditional school of medicine as a unique selling point, a school that has been continuously and dynamically evolving for the past two millennia and brings unique, natural and non-invasive treatments in the form of a reliable compendium of alternate medicine.

Iran is also the leading country in stem cell research studies in the world, with a significant number of elite scientists working on these potentially lifesaving and preventive methods, a potential for its future in the medical tourism. 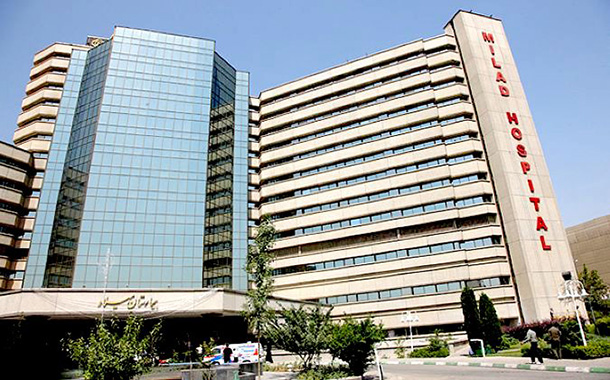 What truly makes Iran a perfect medical tourism destination however, is the unbelievably cheap costs of medical treatments in the country. Due to economic sanctions, the Iranian Rial, is one of the cheapest currencies in the world, and as such the prices in Rial, translate into incredibly cheap treatments for citizens of other countries.

Iran is a safe and secure country, with an excellent sense of hospitality in its people and offers a perfect journey for medical tourists in all the economic, cultural and medical senses. It is one of the top medical destinations in the Middle east.

In contrast to the two other medical destinations in the Middle East that make our list today, United Arab Emirates does not rely on its homegrown medical sector to attract medical tourists. Instead it uses it enormous financial resources and economic surplus to bring the world’s most influential and competent medical experts and hospitals to its borders.

Examples include several foreign hospital chains that have opened their branches in the metropolises of the UAE, such as the world class Thumbay hospital from India, the self-explanatory American hospital and Cleveland Clinic’s cutting edge hospital in Dubai.

These hospitals are predominantly staffed and operated by foreign personnel, usually from Europe. This all-roundedness in hiring of foreign medical experts has made the UAE ideal for all manner of treatment, and therefore it is hard to pinpoint its trademark treatments. 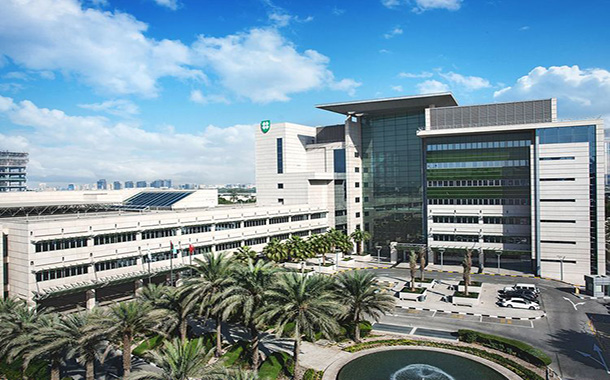 The American Hospital in Dubai, perfectly demonstrates the Emirati model of medical tourism, both in name and design

The UAE does however heavily promote sports medicine as a unique selling point, with many sports medical centers in the country being in the service of some of the most prolific athletes in the world.

The vast financial backing of the UAE royal family and government has turned the Emirates into a hub for neighboring Persian Gulf medical tourists and prosperous medical destination in the Middle East. Treatment in the UAE however is not as cheap as Turkey and certainly nowhere as cheap as Iran, this may play a potential role in limiting the country’s audience in medical tourism in the future.

Why Medical Tourism in Belarus?

The Proud Spot of Iran in the Treatment of Kidney Diseases

Iran, the Most Reliable Country for Bariatric Surgeries

The Exceptional Iranian Experience in the Treatment of Chronic Poisonings 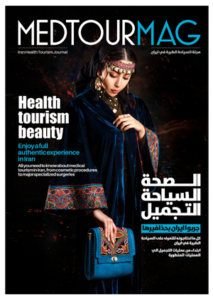 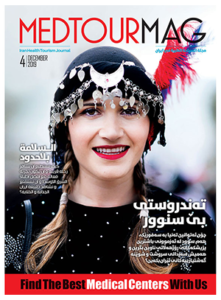